Blog: The Current Housing Market & What CMHC Has To Say About The Future ... 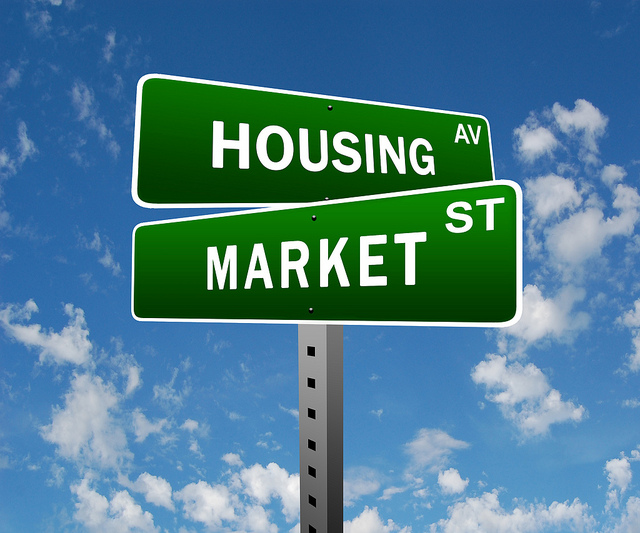 By The Canadian Press

The federal housing agency says the current downturn in Toronto’s housing market is expected to be short-lived.

Canada Mortgage and Housing Corp. (CMHC) says Toronto property prices, which have fallen over the last couple of months, should pick up again as demand bounces back.

The Ontario government introduced measures in the spring, including a 15 per cent tax on foreign buyers, to cool down a market that many regarded was overheating.

Read more:Toronto housing market’s downturn may have an upside

CMHC says similar policy changes introduced in Vancouver last year reduced the number of foreign buyers in that city, but Greater Vancouver’s housing market has since pushed back up.

The report, which is based on data from the first three months of this year, precedes the Ontario government housing rules introduced in the spring.

Another Great read by the financial post offers a different look on the 'Housing Market' proving that in the end Location really does trump everything. Check it out here: http://business.financialpost.com/real-estate/is-there-anywhere-to-hide-in-torontos-falling-housing-market-just-maybe/wcm/548ebbf8-32b5-4fd4-8aa1-b55a911b8954